in Relation to Pro Weld’s Facility

The beautiful city of Medford, Oregon is the urban hub of Southern Oregon incorporated in 1885. It is south of Pro Weld’s 15,000 square foot facility. The welding company is located with a beautiful panoramic view of two landmark mesas called the Table Rock Mountains.

In 1883, the first deeds sold in Medford, which is the year Edison and Swan established “United Electric Light Company” and New York’s  Brooklyn Bridge permitted traffic to cross the structural bridge which took 13 years to construct.

Medford, Oregon is the seat of Jackson County and was named in 1883 by a railroad agent of the Oregon & California Railroad, David Loring. It is a recreation mecca with its temperatures and climates, beautiful rivers, mountains and the nearby Pacific Ocean. Medford sits 5 miles east of Jacksonville a former gold mining town encompassing 1.89 sq. miles (4.90 km) as recorded by the US Census Bureau. For a cool 1880 Historical Jacksonville, OR virtual tour click here.

For a fun list of Jackson County Historical Places to visit in the Medford area, click this link. 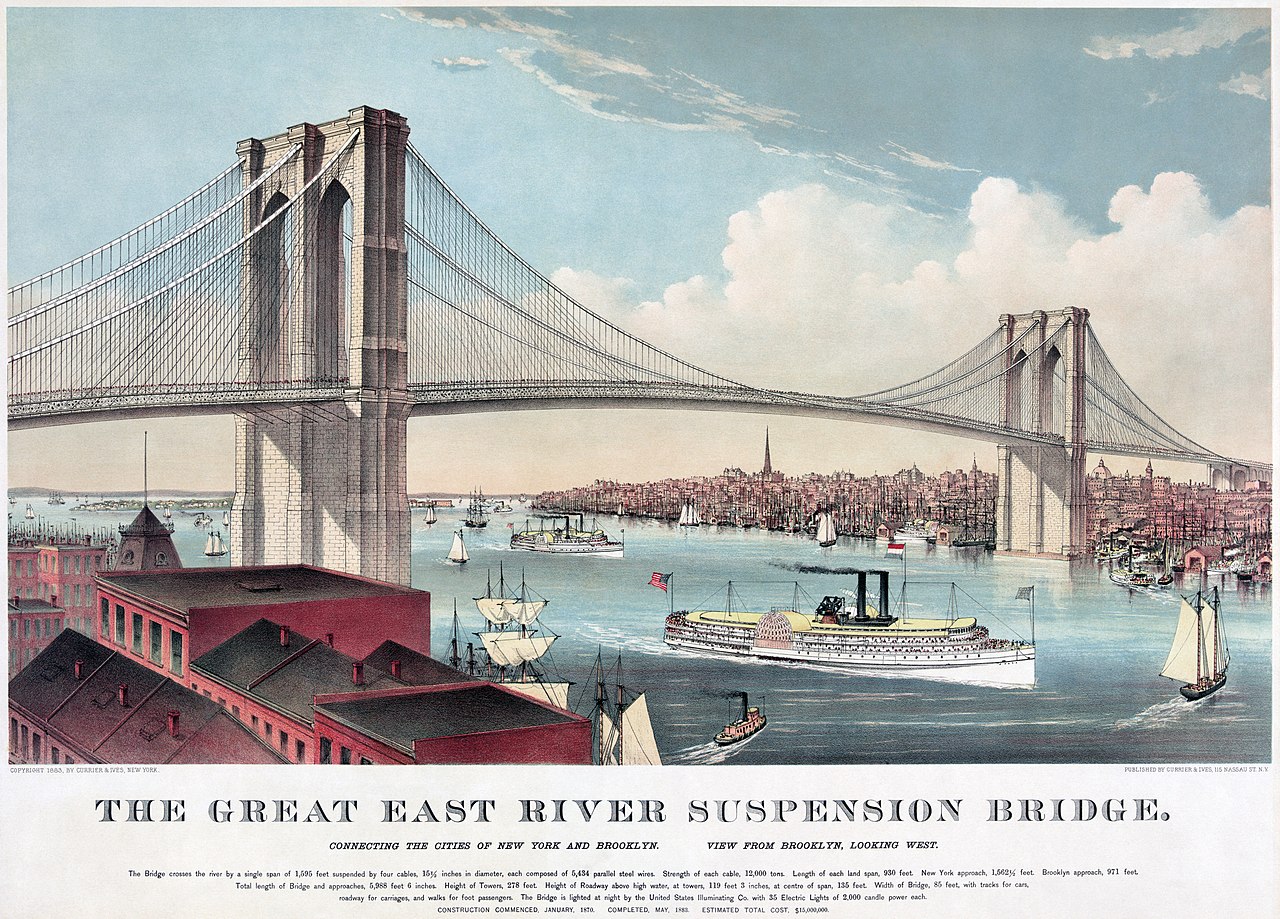 The Brooklyn Bridge permits traffic for the first time May 24, 1883 after 13 years of construction.